The 2019 Lok Sabha victory was Stalin’s steppingstone in the road to power. 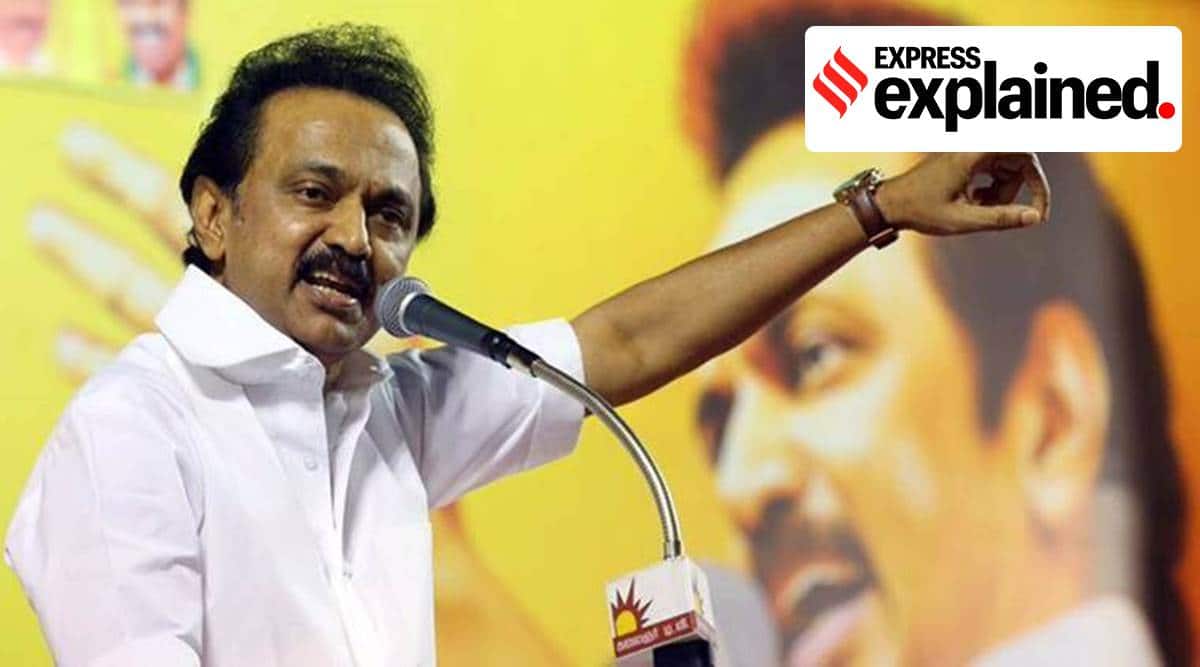 After 10 years in opposition, the DMK couldn’t afford another defeat in this election. That it won eventually is due to a number of factors:

The last time the DMK was in opposition for so long was in the 1980s, for almost a decade, when AIADMK founder A G Ramachandran was in power until his death in 1987. After the DMK’s defeat in 2011, Stalin led the party’s campaign and was its key strategist in the 2016 polls. He erred by choosing to contest alone, a decision that led to the formation of a third front led by Left parties which eventually split the anti-government votes.

The 2019 Lok Sabha victory was Stalin’s stepping stone in the road to power. Ahead of the 2021 polls, not only Stalin but the entire party appeared confident even though there seemed to be no visible signs of strong anti-incumbency. It was the 10-years stunt in opposition that helped the DMK to win votes, especially when the AIADMK lacked a charismatic leader to match the stature of the late J Jayalalithaa.

Both key parties in Tamil Nadu, DMK and AIADMK, carry secular credentials. More than DMK, in fact, Jayalalithaa had strong camaraderie with minority communities. She was also loud in resisting BJP’s Hindutva politics.

In this election, what made the DMK victory easier was AIADMK’s alliance with the BJP. The silence of AIADMK on many minority issues, and the support of its MPs for CAA in Delhi, alienated a section of minorities who used to vote for AIADMK during Jayalalithaa’s time.

The 10.5% reservation announced for the OBC Vanniyar community under pressure from ally PMK, a party with a strong base among Vanniyars, had helped AIADMK gain votes in northern and parts of western Tamil Nadu.

However, the hurried decision on reservation for one community just before the elections antagonized almost all other OBC communities, especially the Thevar community. While rebel leader T T V Dhinakaran’s AMMK was expected to upset the AIADMK’s prospects in the Delta and southern districts, early data from Election Commission shows that the consolidation of other OBCs against the ruling regime helped DMK rather than Dhinakaran, who lost all seats including his own.?? JOIN NOW ??: The Express Explained Telegram Channel

However, in the coming days, completing a caste survey to restructure the existing reservation system will be a major headache before the new DMK regime.

*Note: In the 2021 pie chart for Kerala, the Election Commission lists 14.86% as “Others”, which may contain smaller UDF and LDF constituents. In the tables, UDF and LDF include all constituent parties.

Money power, a generally good perception about E K Palaniswami’s governance, effective handling of the Covid-19 first wave, and the declaration of the Vanniyar quota were among the factors that prevented a rout of the AIADMK. But what soured the party’s prospects was major lapses in building a strong alliance.

On the other hand, the DMK managed to form a strong alliance with Congress, CPM, CPI, Dalit party VCK, and Tamil nationalist leader Vaiko’s MDMK. They also had the Indian Union Muslim League (IUML) and another Muslim party, Manithenya Makkal Katchi (MMK). And in several minority-dominated pockets in various districts, the diverse alliance helped exploit the anti-BJP sentiments of Christian and Muslim voters in favour of DMK.Coronavirus Explained

Meanwhile, the AIADMK, already fighting internal rivalries and the rebel Dhinakaran-Sasikala faction, was losing many more allies ahead of polls. At least six parties including Captain Vijayakanth’s DMDK, K Krishnasamy’s Puthiya Tamilagam (an outfit with a vote base among SC communities), S Karunas who leads a smaller community outfit Mukkulathor Pulipadai, MLA M Thamimum Ansari’s Manithaneya Jananayaga Katchi, A C Shanmugam’s New Justice Party and actor Sarath Kumar’s All India Samathuva Makkal Katchi with a vote base among the Hindu Nadar community in Southern Tamil Nadu were among the allies who left the AIADMK camp days before the polls were announced.

Want to go beyond the news and understand the headlines? Subscribe to Explained by The Indian Express

📣 The Indian Express is now on Telegram. Click here to join our channel (@indianexpress) and stay updated with the latest headlines

For all the latest Explained News, download Indian Express App.