Since the creation of Israel in 1948, almost all United States’ Presidents have been either ignorant of the true story behind the Palestinians’ suffering or advocates of injustice, however much the victimised Palestinians shout ‘Nakba, Nakba.’ 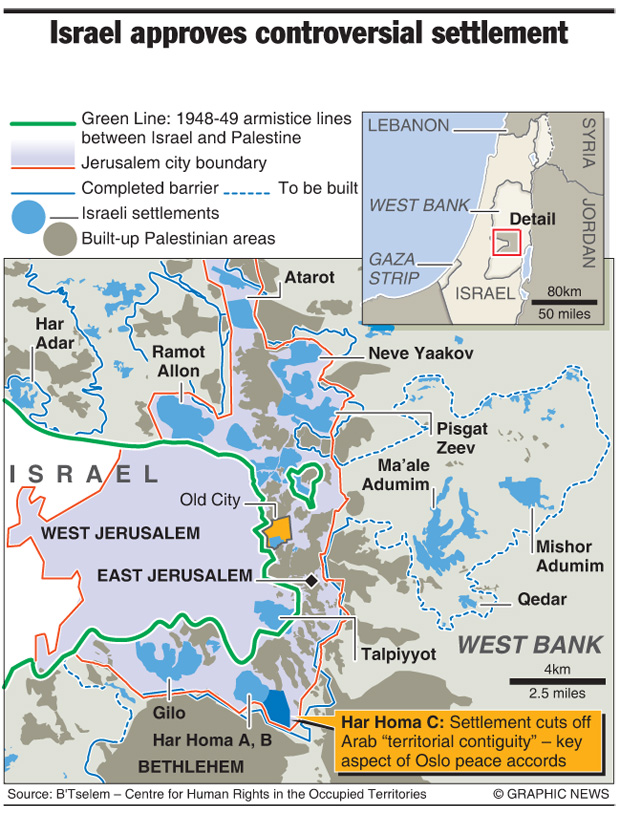 Perhaps, the only exception was President Jimmy Carter. He understood what Nakba meant to the Palestinians.  The Arabic word an-Nakba, meaning catastrophe, refers to the forceful expulsion or ethnic cleansing of more than 700,000 Palestinians from their homes and villages when Israel was created in 1948.  In May every year, millions of Palestinian refugees mark this catastrophic event by defiantly holding high the corroded keys of their houses – a resolute portrayal of their desire to return to their original homes one day.  Nakba protests are held in Palestine and worldwide in the hope that such protests would make the world leaders to shed their indifference to the Palestinians’ plight.
Despite pressure from the Zionist lobby, Carter in 1978 succeeded in making peace between Egypt and Israel after strenuous negotiations at the presidential holiday resort at Camp David. However, his attempts to solve the Palestinian crisis failed largely because Israel’s intransigence. Decades after he left office, he poured out his grievances in his book ‘Palestine: Peace Not Apartheid’, blaming Israel for not fulfilling its part of the deal in terms of the Camp David agreement and thereby killing a possible a solution to the Palestinian crisis.

Donald Trump, the present incumbent of the White House, is certainly not a Jimmy Carter. Given Trump’s pro-Israeli bias, many Palestinians believe their dream of statehood may turn into a nightmare. Trump has renounced support for the Palestinian statehood and vowed to move the United States’ embassy from Tel Aviv to Jerusalem, a Palestinian city under occupation since 1967.  Yet for the Palestinians, a modicum of hope emerges in the form of Trump’s unorthodox style of policymaking.

Such a hope thinly pervaded Wednesday’s talks between Trump and Palestinian Authority President Mahmoud Abbas at the White House.

“We will get it done,” Trump told Abbas, claiming that the US was committed to helping Israel and the Palestinians reach peace. “I’ve always heard that perhaps the toughest deal to make is the deal between the Israelis and the Palestinians. Let’s see if we can prove them wrong,” Trump said.

In February, the US President met Israel’s hardline Prime Minister Benjamin Netanyahu at the White House. Trump then told a White House news conference that Washington would no longer insist on the creation of a Palestinian state as part of a peace accord between Israel and the Palestinians.
“I’m looking at two-state and one-state…. I like the one that both parties like. I’m very happy with the one that both parties like. I can live with either one,” Trump said nonchalantly. He, however, urged Netanyahu to temporarily halt Israel’s settlement building activities in the occupied — or robbed — Palestinian land.
A just solution has eluded the Palestinian crisis for the past seven decades, largely because of the blind support the US presidents and most politicians extend to Israel. They have no compunction in covering up Israel’s atrocities. For them, the security of Israel, a nuclear power and the world’s eighth powerful nation in terms of military strength, is more important than the Palestinians’ aspiration for peace and justice.

Yet the Palestinians keep hope in the US – the dishonest peace broker, which, by using filibustering tactics, allows Israel to annex the remaining parts of Palestine in keeping with the Zionists’ secret project that seeks to establish Eretz Israel or Greater (historic or mythical) Israel extending from the Nile in Egypt to the Euphrates in Iraq. In 1947, under an outrageously unfair United Nations resolution, the then British-controlled Palestine was partitioned, giving 45 percent of land to the territory’s 70 percent Palestinians and 55 percent to the Jews who were 30 percent of the population, with most of them being immigrants from Europe.

Several wars between fainthearted Arab nations and Israel since 1948 have only aggravated the Palestinians’ plight, while the guerrilla war launched by various Palestinian groups saw the terrorist label being slapped on Palestinian freedom fighters, much to the delight of Israel.  With every war which ended in the defeat of the Arab side, Israel annexed more and more territory.
At present the Palestinians hold a mere 17 percent of the 45 percent territory the UN partition plan offered them in 1947.  Besides, Israel has grabbed much of the water resources and fertile land, on which the Palestinians once grew the world famous Jaffa oranges and top quality olives, among other crops.

The 1993 Oslo accord appeared as a solution, but Israel dishonoured the deal and blamed the Palestinians for its collapse.

Encouraged by the pro-Israeli bias of the Trump administration, the Zionist nation has passed a series of new laws that legalise land grab and impose a travel ban on activists advocating the BDS – Boycott, Divestment and Sanctions – campaign against Israel.

The Trump administration has made no criticism of these unjust Israeli laws. Yet the Palestinians hope that Trump would be the President for peace in Palestine. Even Hamas leader Khaled Meshaal this week called on Trump to break with past approaches to Middle East peace.  In a surprise move, Hamas this week recognised the 1967 borders as the borders of the future Palestinian state, thus, for the first time, indirectly recognising Israel’s right to exist on the other side of the 1967 borders. Hamas had earlier campaigned for the setting up of the Palestinian state within the 1947 borders prior to the partition.

With Syria and North Korea dominating the international agenda, the Palestinian issue remains virtually unaddressed. Even the ongoing hunger strike by more than 1,800 Palestinian political prisoners in Israeli jails has not attracted enough world attention to resurrect the peace process.  Countries which once championed the Palestinian freedom struggle are now cozying up to Israel in an apparent bid to be on the good books of Trump. Sri Lanka, for instance, this week abstained from voting in favour of a pro-Palestinian resolution at UNESCO — the second time the so-called good governance Government exposed its moral bankruptcy in foreign policy in as many years.  What’s worse, some Arab nations in their animosity towards Shiite Iran are seen to be in collusion with Israel.

But the Palestinians should not lose hope. Concerted international activism ended apartheid in South Africa in 1991.  In 1977, Commonwealth leaders signed the Gleneagles agreement to discourage sporting contact with South Africa. Similar activism – let’s begin sports boycott — can one day free the Palestinians from the yoke of Israeli colonialism