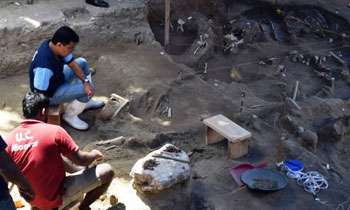 He said the excavations of the site were temporarily suspended on August 10 and by that day skeletal remains belonging to 56 individuals were unearthed under the supervision of Mannar Magistrate T.G. Prabhakaran.

He said 40 out of 66 skeletal remains that had been unearthed were sealed and placed at the Mannar Magistrate’s Court.

The excavations of the site began after some skeletal remains were found while digging a foundation for the Sathosa building by workers in March. (Romesh Madushanka) 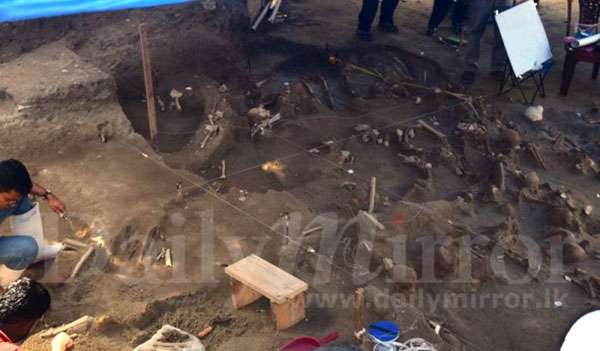 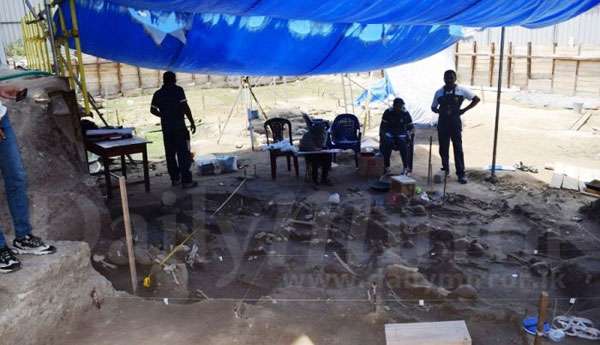 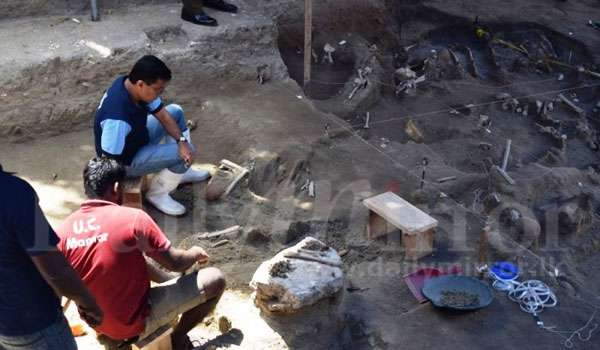