Federalism is not Separatism: the Supreme Court de-demonizes Federalism 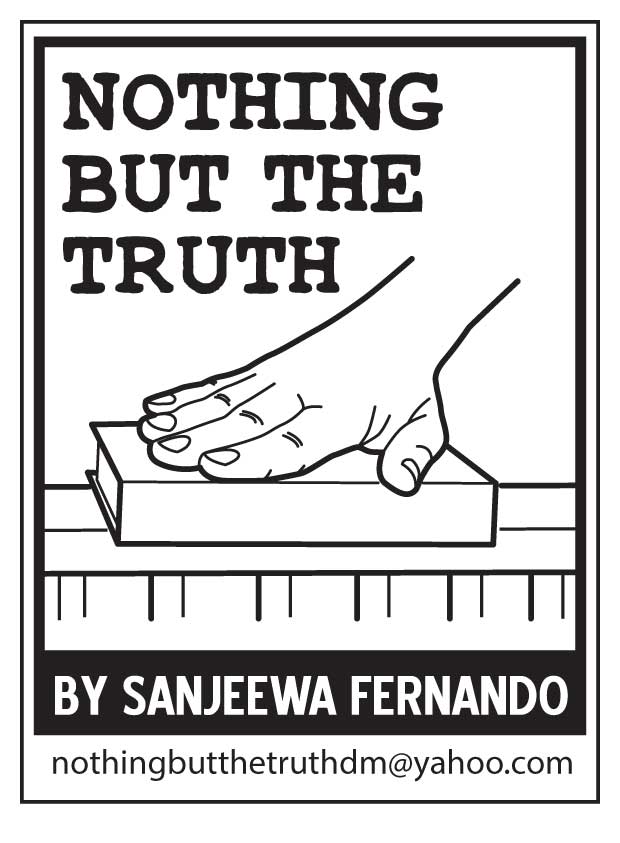 The Supreme Court determination in the Chandrasoma Vs Senathirajah case (SC Spl 03/2014 -Decided on 04/08/2017), this August, did not receive the public attention it deserved. The silence speaks volumes for a society that chooses to languish in ignorance by choice.

The ongoing political debate on a new constitution does not seem to have absorbed the nutrition the judgment offers for a discourse on constitutional making. Yet for a national political psyche hegemonized by Unitarism for decades, the finding is unparalleled. The declaration that Federalism is not the same as separatism marks a paradigm shift in terms of judicial interpretation of what it is.

I hardly wish to go into detail to the particulars of the case or the technical points of the judgement as the judgement itself is available online (link given below); rather I wish to highlight the academic, legal and political implications of such a groundbreaking judgement.

Federalism demonized
As a law student two decades ago, I still remember, how our constitutional law curriculum always portrayed unitary character of the state as the only legitimate and legal module that could be accepted for our country. Although we studied Federalism in the abstract, it was never contextualized as a legitimate contender viz a viz Unitarism, as a mode of governance for Sri Lanka. This hegemony demonized the idea of federalism, making it synonymous with a separate state or secession. Unitary Vs Federal debate was always perceived as a struggle between patriots and traitors.

To the Sinhala majority the words Federal, self determination, aspirations of the Tamil people, etc. simply meant Eelam and thus sacrilegious. Few Sinhalese intellectuals had the courage to confront these myths and sport federalism as a legitimate and alternative structure of governance. Extremist fringes from both sides have reaped ample dividends from this mystification of the issue, keeping ITAK and the TNA’s constituent parties demonized.

Momentous Decision
It was eventually left to the Supreme Court to clear the muddy waters of constitutional ignorance thus created; quite uncharacteristically, the apex court obliged. It took the form of an application by a Sinhalese who sought an order from SC declaring the ITAK proscribed and its officials liable to penalties in terms of objectives and aims of the party to cause secession and to create a separate state in Sri Lanka.

The focal points of the judgement could be summarized as follows.

In a sense this was the most crucial finding by the Supreme Court in terms of constitutional law after the Thirteenth Amendment, which dealt with the issue of 13A and Provincial Councils in 1987. Although a divided bench ruled that the Provincial Councils did not dilute the unitary character of the state, in doing so, it gave a rigid and narrow interpretation of what was constitutionally permissible, in terms of devolution of power. The legal monolith thus embodied, vilified any substantial devolution of power labelling it Federal and erroneously, secessionist.

Some analysts opine that the Judgement as acknowledging some of the major premises enumerated at the Vadukkodai Conference in 1972 as well as at Thimpu talks. For starters, it acknowledges some terms traditionally awkward for the Sinhala society such as Tamil people as a nation and self determination; de-criminalizing and placing federalism on par with Unitarism as a legitimate alternative in constitution making.

The immediate political implications of the judgement at a time of constitutional crossroads with the proposed constitution is obvious. Even on the abstract legal plain, it repaints the perception of power sharing that transcends the unitary module; it legitimizes moves for federalism as an alternative to Unitarism; it de-demonizes political and constitutional objectives of Tamil parties such as ITAK and others within the TNA umbrella; it opens up the politico-constitutional debate by placing an alternative to the hitherto sacredly guarded unitary casket; it smashes the Sinhala Buddhist Ultra Nationalist hegemony in the constitutional play area by blooding in a new contender!

The Unitary Mantra
The extent to which the Sinhala society got possessed by the unitary mantra is highlighted in the 06th Amendment inserted by JR Jayawardena , which required state and public officials to take an oath against a separate state. It was conceived that a proponent of Federalism could not hold office in terms of the requirement, which in itself was draconian, undemocratic and illegal.

Yet the irony was as that much as the Tamil politicians were averse to the amendment and the resultant requirement, they nevertheless tacitly acknowledged that vying for Federalism was equivalent to secessionism by refusing the oath. They , in effect fuelled the fallacy that propagating federalism and self determination was separatism; what they should have done was to take the oath and still stand for Federalism or self determination, on the grounds that they were not overlapping with separatism or Eelam, thus standing for the right to engage in Federalist politics; a constitutional mirror image of Unitarism.

The logical extension of the judgement to the political is saying basically that the constitutional debate need not be a coin with both sides having a face called Unitarism. It concedes that the constitutional future of the nation could be discussed with one party saying heads while the other says tails, hemming in the Tamils under the wing of moderate and conventional political parties instead of extremist and fringe organizations that are not ready to engage in a toss where both sides are unitary. It is not the political leaders of the south or the intelligentsia that has managed to shake off the self imposed delusion that only Unitarism was legitimate and federalism demonic but the judiciary with its legal interpretation based on universally acknowledged premises of departure. It is uncharacteristic of our judiciary to lead the public discourse as in India but still , the unfamiliar gesture of boldness is highly welcome.

70 years in the making

It is ludicrous that a society governed by parliamentary democracy for so long, could be in the dark with regard to the legal , ethical , political and constitutional reality of Federalism as an alternative to Unitarism and a component of democratic discourse. It is macabre that it has taken almost 70 years after independence for us to come to terms with the viability of Federalism or for that matter, a high degree of devolution as a direction leading to power sharing.

The legal implications being thus, it is yet unclear whether the Sinhala society is wise or sensitive enough, firstly, to be humble enough to realign its thinking in view of the new vistas the judgment has painted on the national politico-historical landscape and secondly, to jump in to the band wagon and stretch the reasoning to its logical conclusion by moral, political and constitutional action aimed at finding a solution to the ethnic issue.

At the same time it is possible, if not probable, for us to be as headstrong, narrow minded and hegemonic in our mindset , being oblivious to the unimaginable bloodshed and destruction a thirty year old war did to both communities and engage in the self deceptive , suicidal and infantile worship of deified Unitarism.

(The judgment is available online at http://www.supremecourt.lk/images/documents/sc_spl_03_2014.pdf)