There are several photographs now available that show prominent LTTE figures or their family members alive and in Sri Lankan army custody at the end of the war. Those same people have either been photographed dead or have disappeared subsequently. 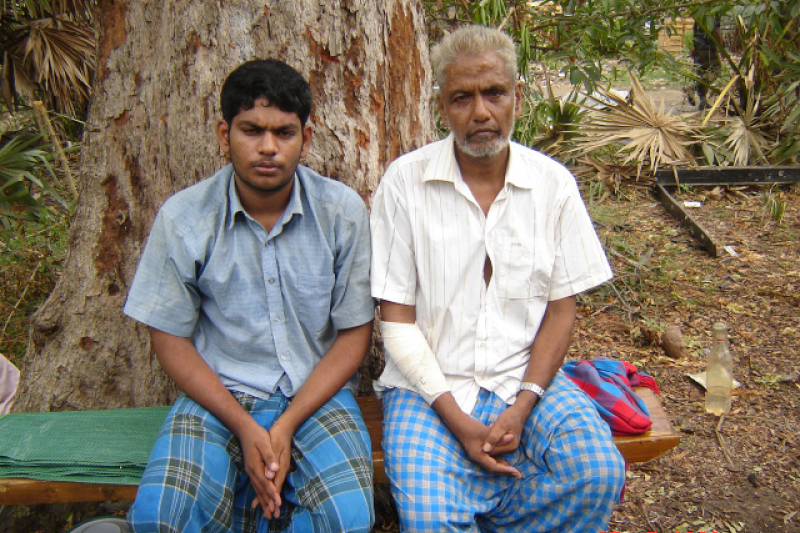 Balakumaran and his son. 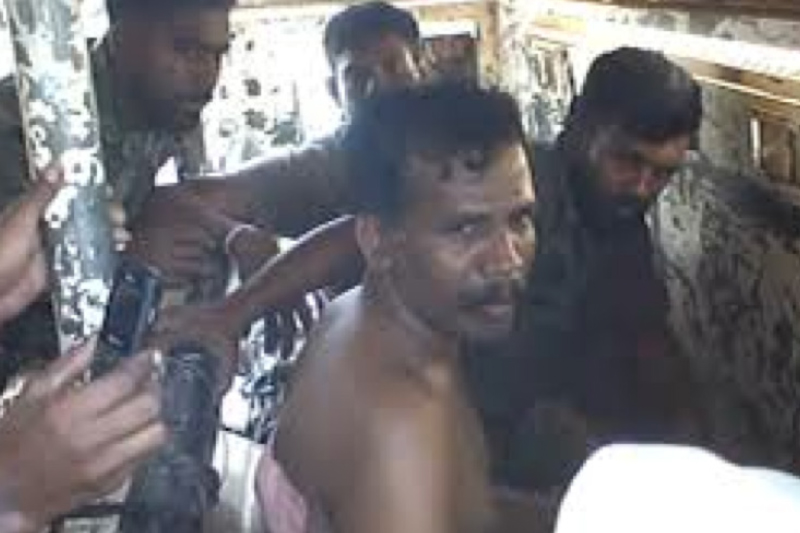 LTTE Military Commander, Colonel Thambirasa Thurairasingam (Ramesh) also surrendered on 18 May 2009. On 22 May 2009, he was questioned and died later that day.

Twelve year old Balachandran who was the son of the LTTE leader Prabhakaran, was taken into army custody and then shot five times at close-range on or about 19 May 2009. 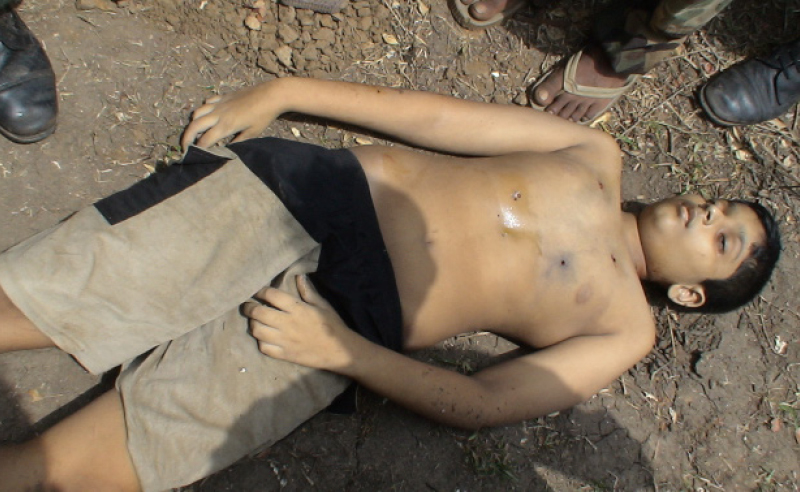 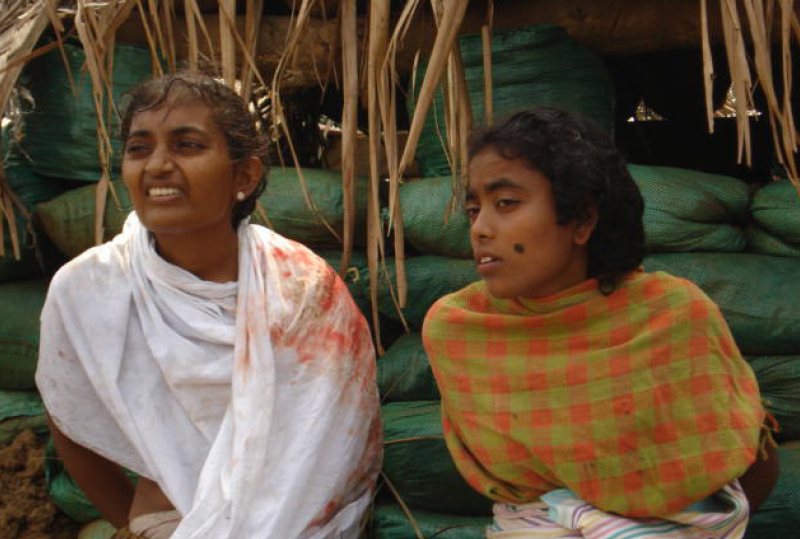 Tamil TV newsreader Isaipriya was taken into army custody on 18 May 2009. First pictures of her dead body emerged . Then several photographs and a videos emerged showing her alive and in army custody. 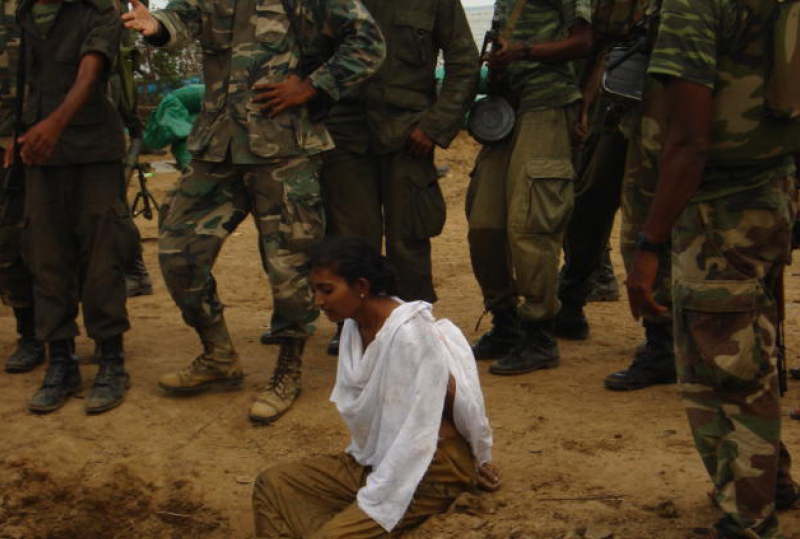 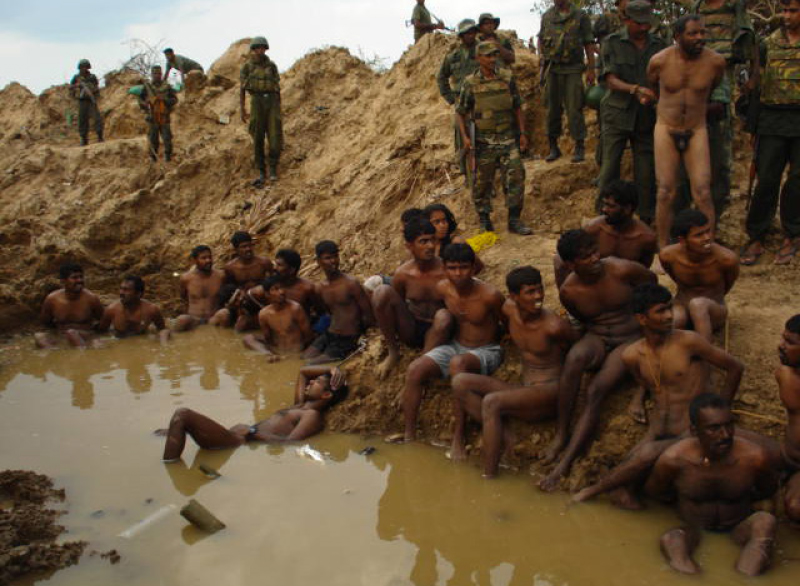 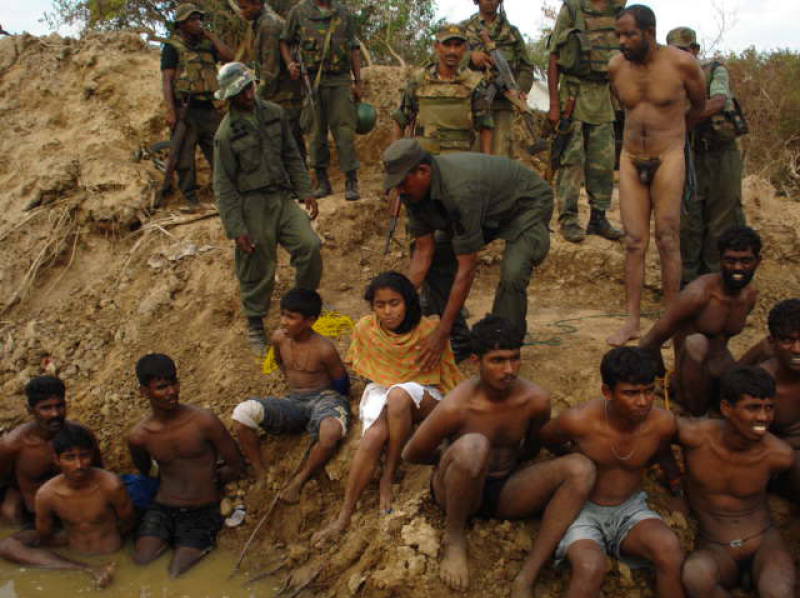 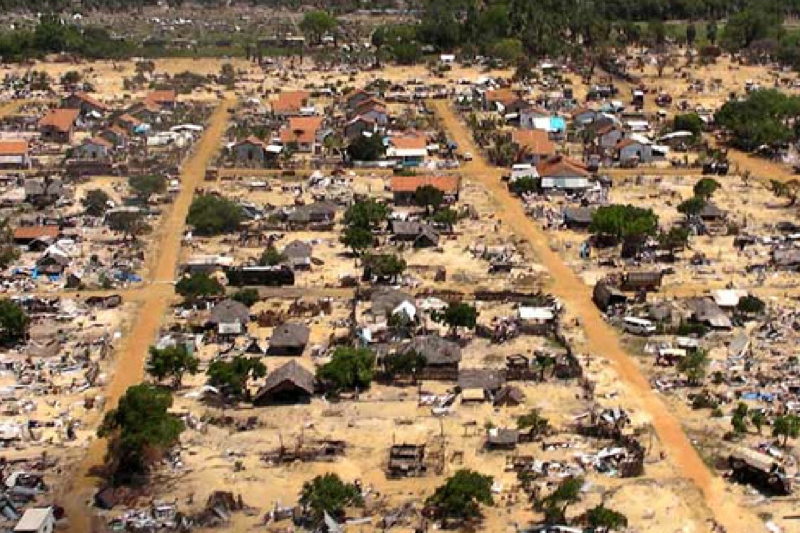 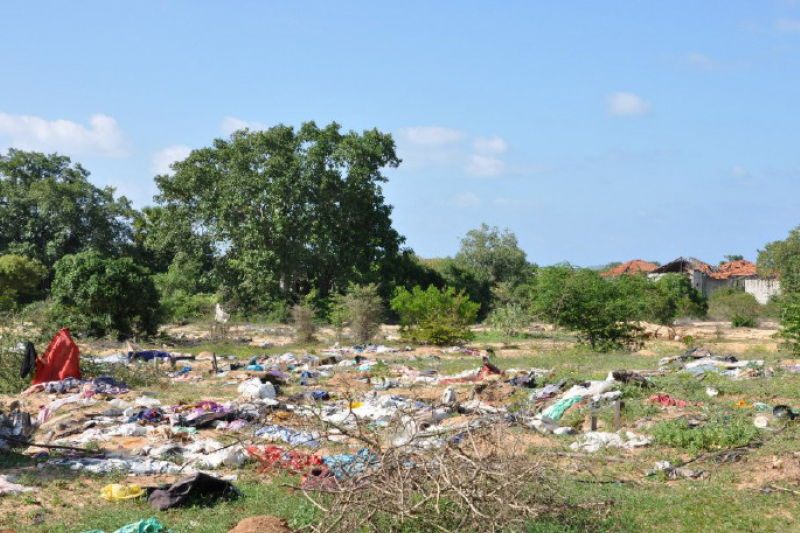 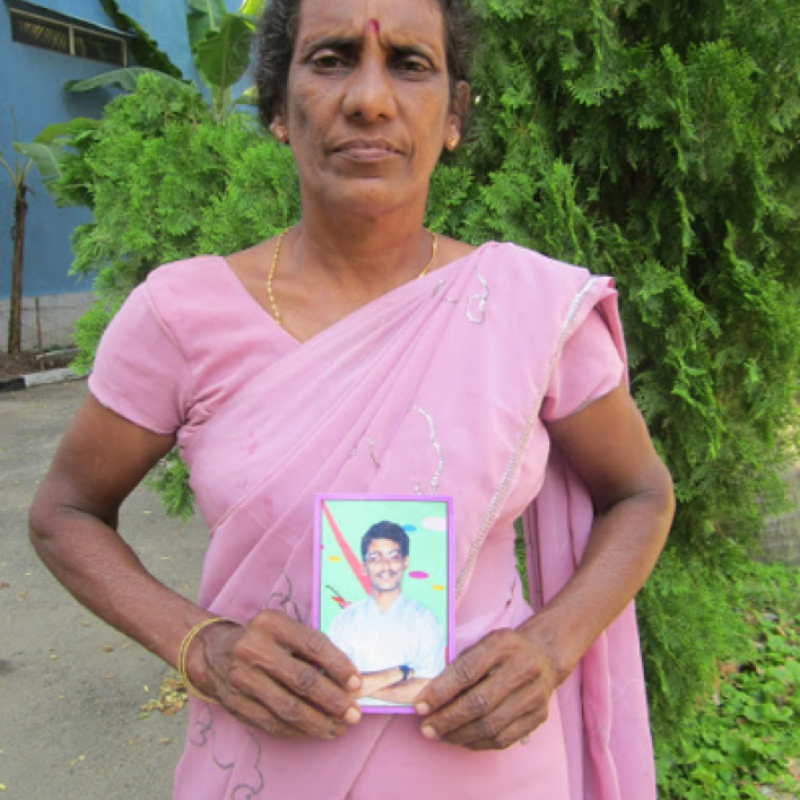 In addition those in BLUE are 55 cases where surviving family members have lodged formal complaints regarding the disappearance of people they say surrendered on or about 18 May 2009 and were last seen in the custody of the security forces.

In addition Sri Lanka’s own Lessons Learnt and Reconciliation Commission stated it received complaints from family members regarding 22 people who had disappeared after surrendering on 18 May 2009 and an additional 23 people in the couple of days before and after 18 May 2009.